CITIZENS ACTION FOR FREE AND FAIR ELECTIONS (CAFFE) has now successfully monitored seven Island-wide elections, the national general elections of 1997, 2002, 2007, 2011, 2016 and 2020, the local government elections of 1998, 2003, 2007, 2012 and 2016 as well as several by-elections and re-runs. CAFFE’s reputation as an election watchdog and for its contribution to the development of sound electoral practices was further enhanced by its performance during the 2016 elections.

CAFFE has faithfully pursued its mission to promote free and fair elections and advocate good governance. The organization is now respected nationally and internationally as a symbol of patriotic endeavor, civic volunteerism, and citizen participation.

The challenges now facing CAFFE emanate from the lack of funding which is particularly critical in the inter-election periods. This compels the scaling down of its activities and inhibits its ability to carry out the important but less attractive tasks of public education and the monitoring of corruption are bad practices in public offices and institutions.

This Report covers the General Elections and the Local Government Elections of 2016. It describes our preparatory work, training exercises, deployment of Supervisors and Observers and contains an analysis of the performance of the electoral machinery and the statistical results of the elections.

(1) To ensure free and fair elections through education, advocacy, monitoring elections
and providing assistance with electoral programs.
(2) To take all lawful actions subsequent to election day that an individual could take to
expose improper or unlawful or colorable actions and to advocate, educate and
communicate necessary remedial actions to achieve free and fair elections.

1.1.2 In order to facilitate greater flexibility for CAFFE’s pursuit of its mandate, but not
departing from its core functions, the objects and powers of the incorporated company were
expanded to expressly include:
The strengthening of democracy and the democratic system in Jamaica through
research, literary publications, and public education; and cooperation with other civic
organizations or public institutions which have objects and powers similar to those of
CAFFE.
Provision was also made for the Board to act through specialist committees.

The impetus for the formation of CAFFE was primarily the widespread fear of violence,
intimidation and corruption which was being experienced throughout Jamaica on the eve of the
1977 General Elections. CAFFE has since then monitored five (6) General Elections in 1997,
2002, 2007, 2011,2016 and 2020 five (5) national local government elections and several by-
elections and re-run elections. While on its formation and prior to the holding of the 1997
General Elections CAFFE encountered misgivings, skepticism and suspicion, the organization’s
performance at those elections and in all subsequent elections has earned its reputation for
efficiency and impartiality and the organization is now widely respected both locally and
internationally.
The challenge which now faces CAFFE is that of dealing with the perception that the
apprehension of 1977 no longer exists and therefore the need for CAFFE has significantly
diminished. CAFFE has been exploring additional avenues of strengthening the democratic
process by developing a program to reduce voter apathy and increase civic responsibility.

The Continuity of CAFFE

CAFFE has continued in the pursuit of its mission not only to monitor elections and to
secure reform of the electoral system but also to contribute to the establishment and
strengthening of good governance. While recognizing that the acceptance of CAFFE as an
impartial body is indispensable to its core function of monitoring the conduct of elections and
therefore the need to avoid as far as possible entry into politically controversial matters, its
Board has accepted that as the major watchdog of the electoral processes, it cannot stand idly
by while corrupt actions or unprincipled utterances are indulged in to the detriment of the
electoral process and good governance. CAFFE has, therefore, being involved in a number of

related matters such as the reform of the law in relation to campaign financing, the elucidation of
principles which should be employed in drawing constituency boundaries, and the suppression
of improper conduct or speech in political campaigning.
1.3.2 CAFFE has also made introductory steps towards establishing an educational
programme aimed at sensitizing the public to the importance of the right to vote, the dangers of
corrupt practices in public administration and the accountability of elected representatives.
CAFFE is now exploring the establishment of a national programme in schools for fostering a
sense of civic responsibility among our youth.
1.3.3 CAFFE has continued to face great challenges in the inter-election periods during which
it is much more difficult to attract financial support and to stimulate the enthusiasm of
volunteers. This is a handicap to CAFFE in the fulfillment of that aspect of its work which
concerns fostering public awareness of the principles and practices of democracy and good
governance.

We have monitored all Parliamentary elections in Jamaica since 1997.

We have monitored all By-Elections held in Jamaica for the past 20+ years. From local govt by-elections to parliamentary by-elections. 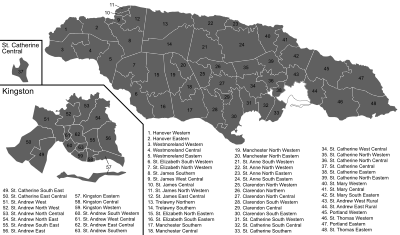 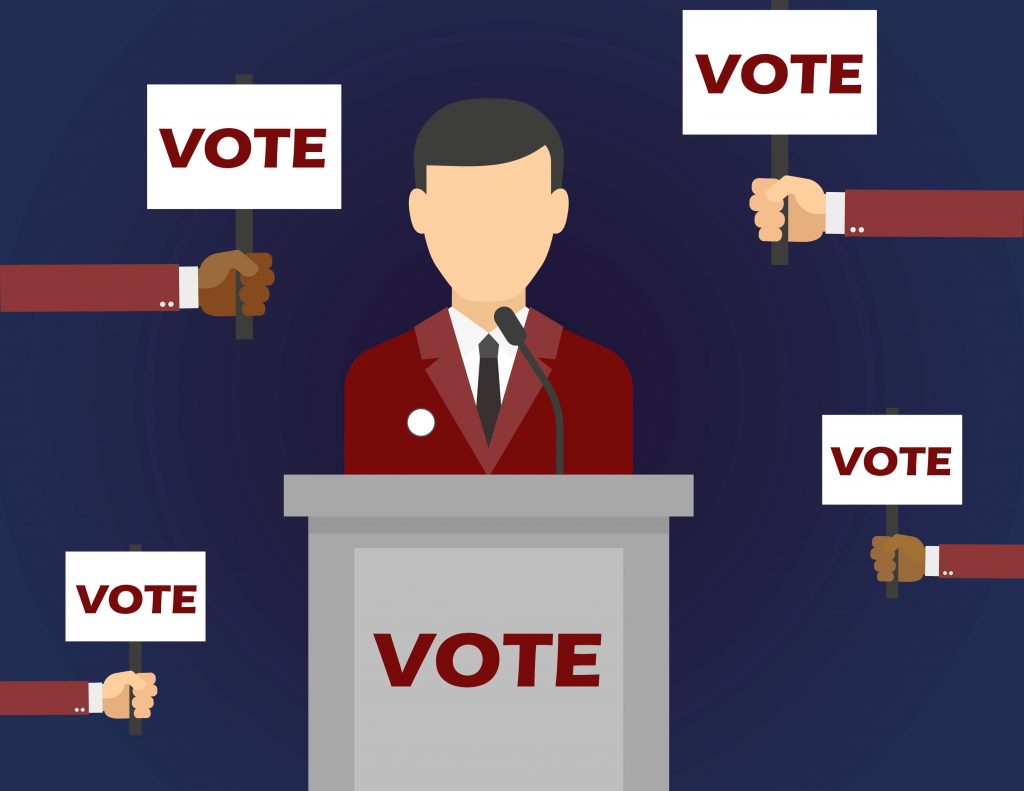 Drop Us a Line

We will be monitoring the nomination day activities in all 63 constituencies for the August 18, 2020 Parliamentary Elections

We will be monitoring the nomination day activities in all 63 constituencies for the August 18, 2020 Parliamentary Elections

We will be monitoring the Election Day, police, Military Elections to be held 3 days before the general elections.

September 3, 2020 will be the date for the upcoming Parliamentary Elections in Jamaica. We will be monitoring activities in all parishes.

TWITTER
We use cookies on our website to give you the most relevant experience by remembering your preferences and repeat visits. By clicking “Accept”, you consent to the use of ALL the cookies. Do not sell my personal information. Read MoreREJECTACCEPTCookie settings×
Manage consent

This website uses cookies to improve your experience while you navigate through the website. Out of these, the cookies that are categorized as necessary are stored on your browser as they are essential for the working of basic functionalities of the website. We also use third-party cookies that help us analyze and understand how you use this website. These cookies will be stored in your browser only with your consent. You also have the option to opt-out of these cookies. But opting out of some of these cookies may affect your browsing experience.
Necessary Always Enabled
Necessary cookies are absolutely essential for the website to function properly. These cookies ensure basic functionalities and security features of the website, anonymously.
Functional
Functional cookies help to perform certain functionalities like sharing the content of the website on social media platforms, collect feedbacks, and other third-party features.
Performance
Performance cookies are used to understand and analyze the key performance indexes of the website which helps in delivering a better user experience for the visitors.
Analytics
Analytical cookies are used to understand how visitors interact with the website. These cookies help provide information on metrics the number of visitors, bounce rate, traffic source, etc.
Advertisement
Advertisement cookies are used to provide visitors with relevant ads and marketing campaigns. These cookies track visitors across websites and collect information to provide customized ads.
Others
Other uncategorized cookies are those that are being analyzed and have not been classified into a category as yet.
SAVE & ACCEPT